The National Football League is already in the second half of the season. So, it is time to prepare your sportsbook for NFL MVP betting. At present, all the MVP candidates are quarterbacks. However, their place in the list depends on their teams’ offensive power.

According to sportsbook software experts, you should adjust the odds of your NFL MVP futures. Also, you are missing out on potential profits if you are not offering MVP futures. 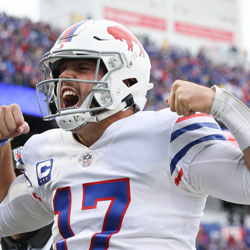 Here are the players who stood out during the first half of the NFL season. You can use the list to prepare your sportsbook for NFL MVP betting.

On top of the list is Tom Brady. Tom Brady had several touchdowns despite his team losing to the Saints in Week 8. Also, his team’s bye in Week 9 didn’t hurt his MVP candidacy because other quarterbacks didn’t perform well or also had a bye week. According to pay per head service experts, Brady leads the NFL with 25 TD passes and an average of 331.3 passing years a game.

Josh Allen was the early MVP favorite. Also, the Buffalo Bills are the favorites to win the Super Bowl this year. However, Allen performed poorly during their defeat against the Jaguars. He had no TDs and two interceptions.

Kyler Murray helped Arizona to earn an 8-1 record this season. However, he was out when the team won against the 49ers due to an ankle injury. As a result, he might miss several games that could hurt him in the MVP race. 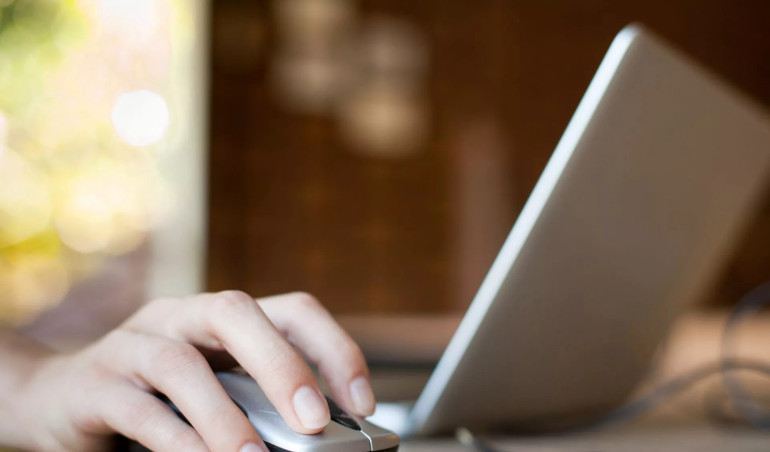 How to Get More Clicks from Sportsbook Ads

Many bookies are content to achieve an average click-through rate. However, this guide will help you get more clicks from sportsbook ads. That way, you’ll get more value out of your marketing budget. In general, Read more… 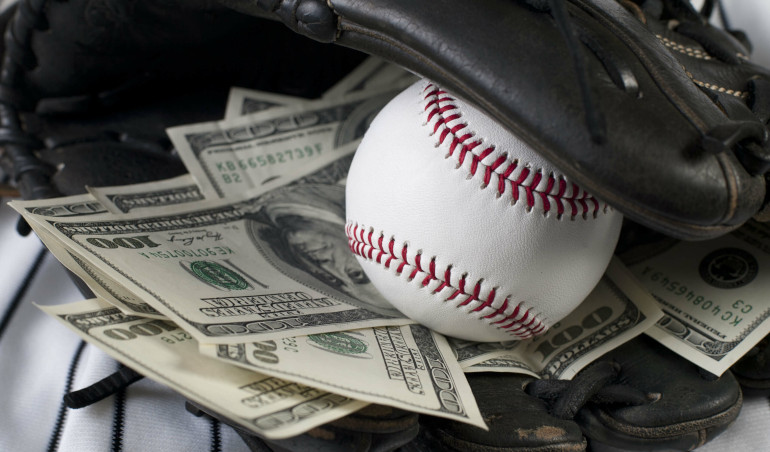 Baseball is a great sport to wager on. As an MLB bookie, offering diverse betting options is the best way to earn more money during the season. In addition, each team plays 162 games each Read more… 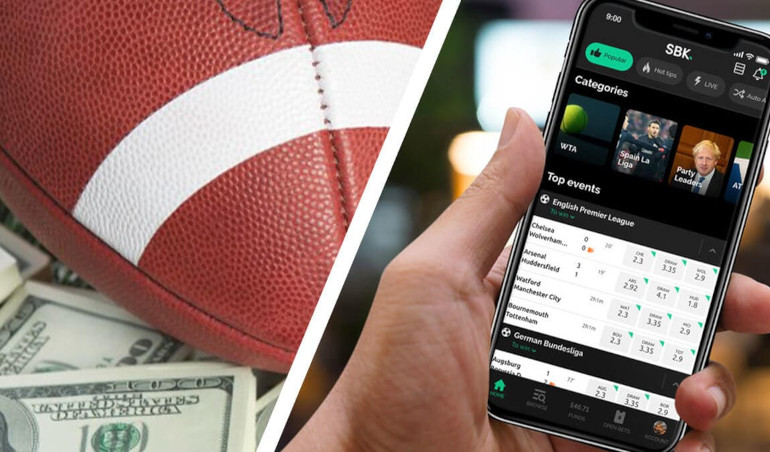 A Guide to Starting a Sportsbook

In recent times, online sports betting has become more popular. Players can wager on all sports events. Thus, many people want to open a sportsbook. Here’s a guide on starting a sportsbook in 2022. Although Read more…