Poland gambling tax collection decreased during the coronavirus pandemic. The only bright spot in the revenue report was the state’s online casino, which reported positive numbers. The country’s Finance Ministry showed the total revenue from legal gambling operators was $121.6 million in the quarter ending on June 30.

The total was 21 percent lower compared to the same quarter in 2019. Also, it was more than 25 percent below the total of the first quarter of this year. The state lotteries earned the most at PLN176 million. However, it decreased 16.7 percent from the first quarter. The state has a monopoly of the lotteries.

Sports betting got the second most revenue with PLN138.6 million, which was down 30 percent from the first quarter. PPH bookie said that the decline in sports wagering was due to the cancellation of sports tournaments. Online wagering dropped by 28 percent, while retail wagering dropped 55 percent. 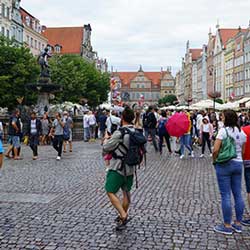 Based on sportsbook pay per head reports, online casino revenue went up 28 percent to PLN39.3 million. It was twice the total it generated in the same period last year. Polish advocates estimated that local sportsbooks increased their share of the legal wagering market to 50 percent. It was five points higher than the estimated sum at the end of 2019.

The increase in revenue came even when Fortuna Entertainment dropped to 25 percent. Also, Forbet increased to seven percent. Poland’s legal online wagering market never lived up to its expectations due to the high tax rates. Also, the state has monopoly in the online casino and slots sector. 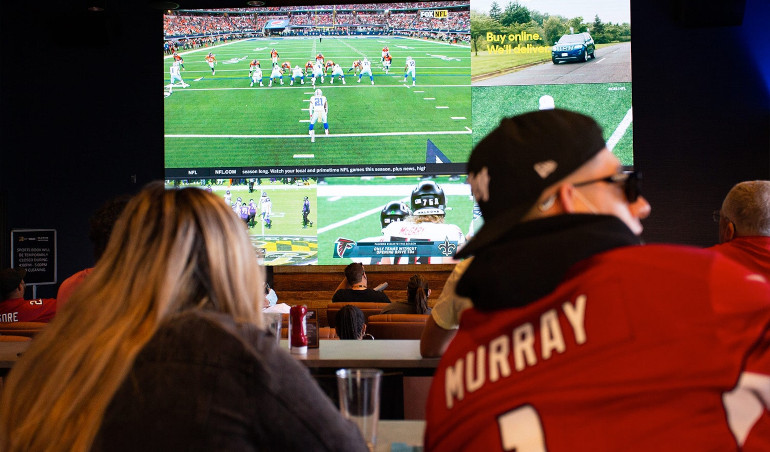 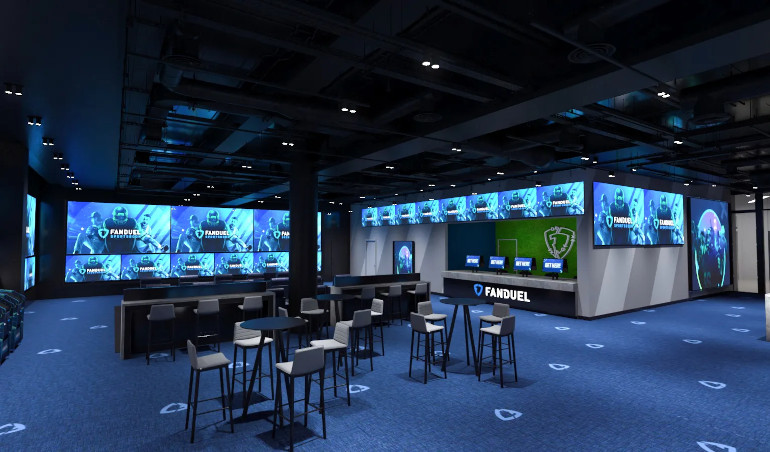