Many football fans who frequent DiscountPayPerHead.com are optimistic about the NFL. So far, we are not hearing any cancellations, and the season is still on track for a September launch. The NFL, after all, is making a lot of changes in how they do things. They recently successfully held their draft online. But recent announcements are a bit worrying, as the NFL cancels the Hall of Fame game. Will this mean more rescheduling for the league?

Sports betting and bookie software providers such as Easy Pay Per Head are already getting ready for the upcoming football season. A lot of football fans were active in their wagers during the draft, and we are already seeing action of a lot of futures wagers. But if the NFL cancelled their Hall of Fame game, does this mean that future games will also meet the same fate? According to the league, the Hall of Fame game is scheduled for August 6, but will now happen on August 5, 2021, a year later. 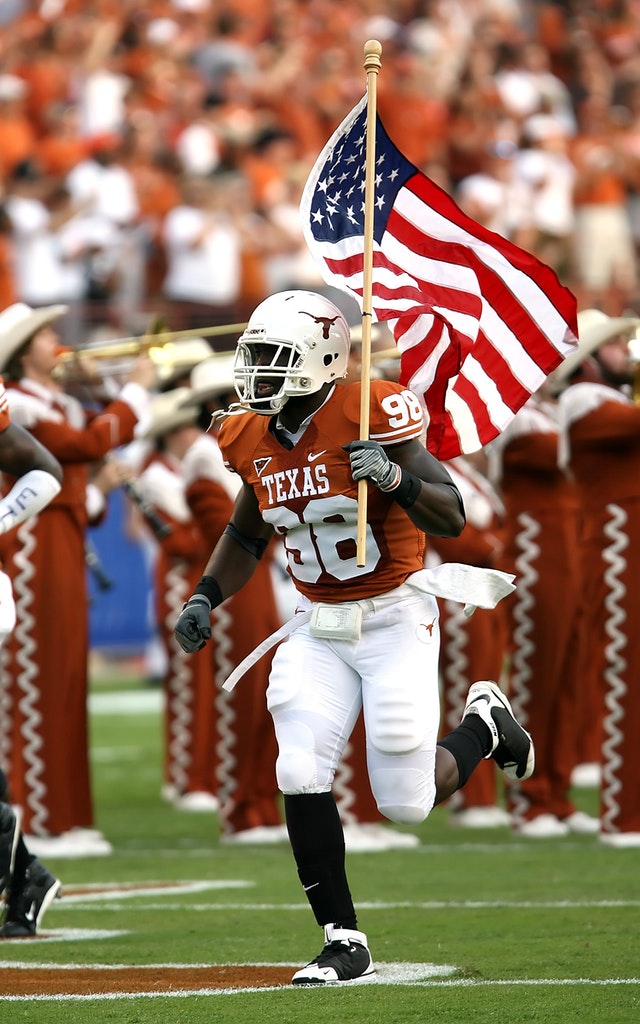 Of course, the Covid pandemic is to blame for this. The Hall of Fame CEO David Baker explains the various safety and security concerns. Primarily, they are worried about the health of their Gold Jackets, the centennial class of 2020 members, as well as other staff. And since the goal of the Hall of Fame is to honor the heroes of the game, prioritizing their safety is the best way to honor them.

It would have been a great football weekend for fans. Aside from the induction ceremony, lines were already available for a game between the Pittsburgh Steelers and the Dallas Cowboys. Bookie who use PPH software should not be worried, as bookie pay per head features almost always include good tools. One of which is to help bookies track wagers and adjust them as needed. Which simplifies the process of any changes you need to do in your sportsbook.

As for the future of the upcoming season, the timeline remains unchanged. Team owners, however, are meeting this week so they can discuss the current climate and figure out what to do. Including, of course, any adjustments necessary to ensure the safety of everyone in the league.