A bookie backs Rangers to win the Europa League. However, they remain one of the underdogs to win the championship next month.

The Rangers will face RB Leipzig on Thursday, April 28, for the first leg of the semis. Then, if they manage to qualify for the final match in Seville, they will face either West Ham or Eintracht Frankfurt. So make sure your bookie pay per head is ready for the final game.

The finals can become a battle of Britain if West Ham manages to win against Frankfurt. Also, bookie PPH services providers think the Rangers could become the Europa League champions. 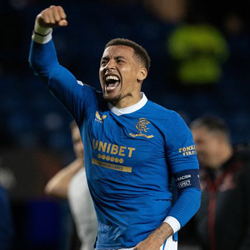 Despite players betting on the Rangers, a bookie set the team’s odds at 9/1. Also, Leipzig is the favorite to win the Europa League at evens. West Ham is at 15/8. Lastly, Frankfurt is at 11/2.

Bookies are betting that it would be an all-British matchup in the Europa League final. Also, they are preparing for an expensive payout if that happens.

The Rangers are not the favorites. However, they are no strangers to upsets. More than half of the wagers are in favor of the Scottish team. Also, they are wearing something different in the game against RB Leipzig. Instead of the usual 32Red logo, they will use the team’s Team Talk initiative logo. 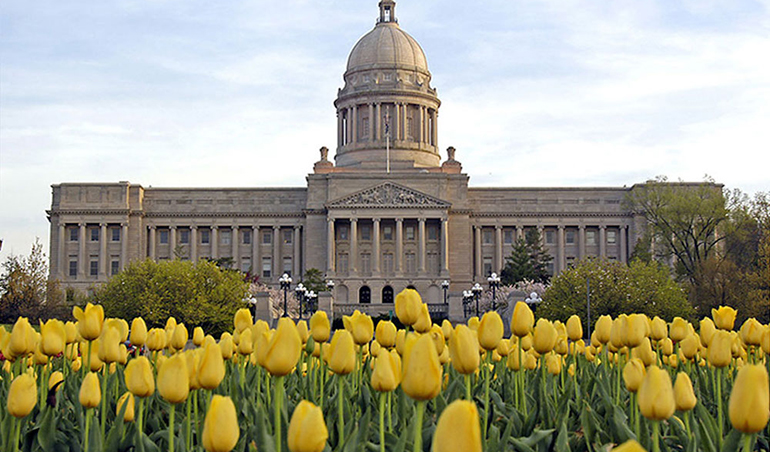